When a work of art transmits a transcendent content in some way we feel linked to it, but when it also comes to seem visionary, for different reasons, this relationship becomes closer and deeper. In this way, the viewer becomes a critical entity, willing to follow the track and see how far this event leads us; I have felt that experience since I discovered the work of Ofill Echevarría (Havana, 1972), who has lived outside the island for twenty-eight years, settled first in Mexico City and later in New York, where he currently lives.

Delving into the evolution of his poetics by critically following the change and fixity that goes from one piece to another, from one stage to another, guarantees us to clearly discern the contributions and concerns left by his racking, possibly very marked by his first visit to New York in 2000.

During the time that has passed in the 21st century, its creation has focused on the drama that minute by minute is generated in the bowels of the city from the mobility of its own citizens, their intentions or desires, debating between coherence and incoherence that this phenomenon produces indistinctly. Thus, he invites us to travel through various locations and at the same time through the mutations that each one of these undergoes, surprising us with the ability to gradually reflect on the pieces the impact of each of these changes.

From this work we obtain, among other things of value, the shadow that citizens project not only in the physical sense, but also in everything that refers to their emotional charges, their deficiencies, all the garbage that cannot be collected and it is a product of the frustrations that contemporary societies constantly generate. During the last decades the growing crowds have been paradoxically building a visible metaphor of loneliness; he has penetrated through that crack to explore this phenomenon through each painting, each photograph and each video, which to a great extent testifies to the current state of the human condition.

Starting with the individual and later entering a series of labyrinths that society itself builds, detects what becomes chaotic and destructive within an apparent organicity that already seems to have well-defined norms. There the most attractive element of his creation is gestated, which uses those diffuse or sober images, which go to color or deny it in its dynamics of displaying a reflective event capable of wounding the dermis of the everyday and entering what is interpreted as a constant crisis of its becoming.

To decode this expressive charge, it is valuable to understand that there is no space in his work for rhetoric but for the creative impulse that is related all the time with the obsessions that arise and are reinforced through his own life map; at that moment his poetics manages to modify the perception of the spectators. Its purpose reaches a greater magnitude, which is linked to the possibility of intervening in some way in his intimacies.

Let us accept that the subjective order of existence is governed by tonalities, it refers to the being itself, an event, or a natural spectacle, everyone is under that domain. A painter who assimilates it and knows how to represent it from the infinite possibilities of color will have a very special connection with his audience, while his production is enriched by the touch of the transcendent that is overwhelming in fair play.

Ofill has managed to feel this subtlety, knowing in advance the danger that moving within these parameters constitutes, thus accepting the challenge and growing within it; nothing better to understand these risks and concerns than to consult several works belonging to different periods of its creation, among them I choose: Ritual de Identidad (2002); Figuras Geométricas (2004); Colloquial (2005); Identity None (2007); Encuentro (2009); Reflection (2010); Ernesto (2013); Golden Wall (2016); and Modermundo -video- (2010). At the end of this tour with our gaze we access a time that is recovered through the knowledge deposited in each of the images and whose link with the interiorities of being is very evident.

At the most neuralgic point we find its walkers (passers-by); without a doubt, trying to unravel them is shown as a challenging and even necessary exercise. These strollers are somewhat divorced from the prototype of the schizo projected with much energy and lyricism in the novels of Samuel Beckett; they are closer to the individual who moves connected to a specific desire, shaken by purposes that are mostly linked to the idea of ​​progress, that is, what Guilles Deleuze and Félix Guattari, in their book Anti-Oedipus, ratified as the “desiring machines”. We surprise these «creatures» in works such as: Scalators Men (2005); Gitanos en Ruta (2005); Épico (2010); or in the video, Double Body Day (2011).

Within this trajectory we notice a symptom that I would like to assume as the story of speed, which in a paradoxical way can choose reflection and rest as a starting point. It can be said that the speed is not repeated, that although it seems the same it is always different. We are already the fruits of times of acceleration, and when we have the courage to get out of these we are giving ourselves a luxury. The different nuances of the aforementioned speed are also condensed in Echevarría’s images; he is very aware of it when he blurs, Identity None, or goes towards a singular abstraction, which causes extreme sensations: the image as a whirlpool, or submerged under the implacable distortion caused by mirrors or any other substance capable of reproducing its function; Andantes and Túrbido, both from2014.

Carriers of a singular dynamic, Ofill’s images have been surprised by a totally unexpected event: the pandemic. The city has petrified, experiences a kind of collapse in its habitual metabolism; then the even more unexpected possibility arises of rethinking the commented phenomenon, from the anomaly, that is to say that what is expressed by visuality now multiplies its validity and meaning behind the curtains generated by the obligatory social isolation.

The multitudes so often represented by him are now faced with a drastic dilemma: henceforth they live dangerously as Nietzsche once suggested, or they relate in co-immunity, as Peter Sloterlijk already boldly predicts. In this sense, it is important to highlight that the crack where the artist explores undergoes a kind of reconfiguration under these circumstances, essentially linked to the nuances of a new loneliness induced by the pandemic, an issue that seems to have a notable influence on his future work.

It is undeniable that we have been faced with a pause and we are the highlight of the slow, so we return to the issue of speed to discover that we are subjected to a forced luxury; the haste freezes, we don’t even know for how long, so the mind takes advantage of and strongly values ​​what has been pending for countless days and at that point, just as his own work had already proposed, the perfect time arises to to discard hangovers and impurities by proposing that in the urban environment of the future there is a place for the natural and spontaneous daring of the Self; a true ecology.

The everyday will be reinterpreted over and over again, now from parameters that certainly were not in our accounts. Faced with this temptation, Ofill Echevarría’s art seems to present a valuable sample that emerges from its sensitivity, I am talking about the treatment he gives to that compressed time within the structures, segments in which the various alienation processes take place, which in various ways abduct individuals; thus, it collects a knowledge that is forbidden to many and transforms it into subliminal energy, building a background that in its immersion reactivates desire, exacerbates it, and again summons us. 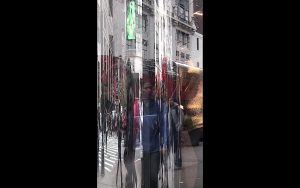 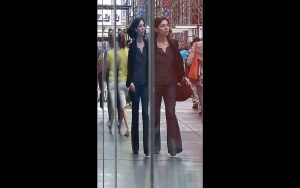 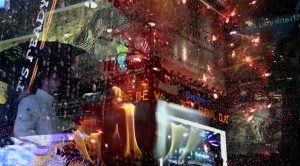 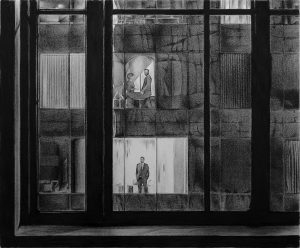 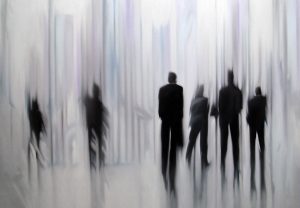 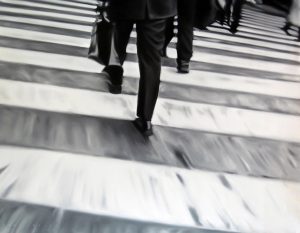 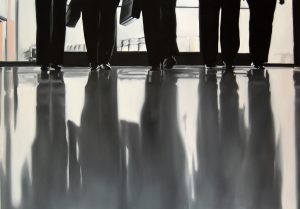 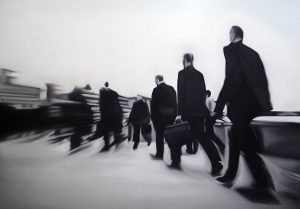 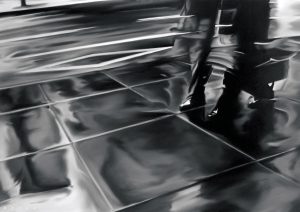 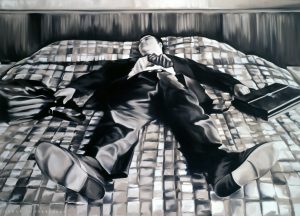 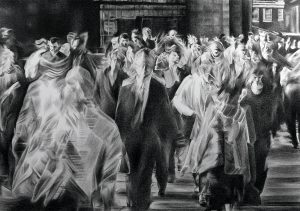 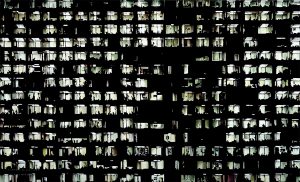 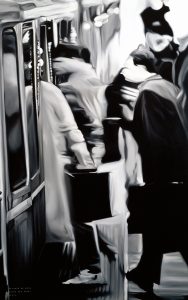 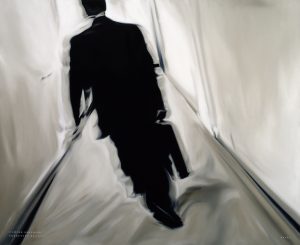 The US Embargo has nothing to do with it